“All Roads Lead to Rome” is a proverb of medieval origin that may refer to: A proverb in a number of languages referring to Roman roads, especially the Milliarium Aureum (per Wikipedia).

The Milliarium Aureum in itself is quite interesting, but today I’ve uncovered a current day project that is just as fascinating to those of us living post Roman Empire.

Sasha Trubetskoy of SashaMaps.net has been busy documenting a series of maps that appear as modern-day transit maps of the Roman roads.

“The Roman roads diagram project is a series of maps driven by an unconventional idea: what if we represented Ancient Rome’s famed road network in the style of a modern transit map?”

What a captivating project sure to tempt any budding cartologist.

Image by Valter Cirillo from Pixabay
My Tweets

Two trees broken, but the boat is okay. #IceAndSnow
It’s beginning to look a lot like the first day of school... or not.
Found it: the end of the rainbow.
Sunday drive.
Storm clouds on the horizon.
Steam rising off the hills after the storm. 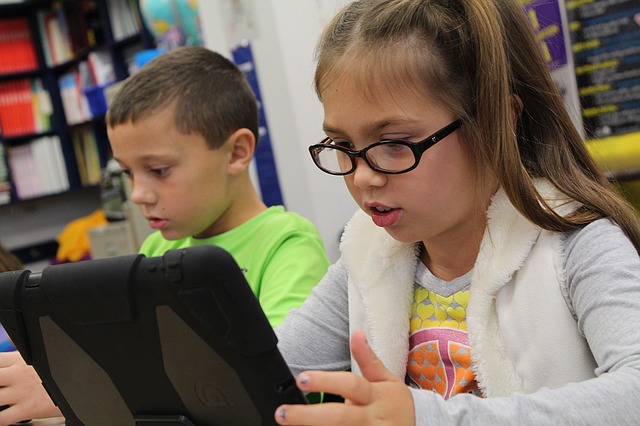